All is Right With the World – Another Season of Baseball

Roger Dean Stadium, home to the Jupiter Hammerheads, the Marlins affiliate, and the Palm Beach Cardinals, the St. Louis Cardinals affiliate, recently commenced its Advanced Class A season.  Last week we saw the Hammerheads take on the Lakeland Tigers, winning the game 6-2.  Here’s the exciting part, as of this date the Hammerheads have jumped off to a 14-3 record.  The Marlins have some real talent in their minor league system.

That night Dan Straily pitched for the Hammerheads.  He’s on a rehab assignment with a right forearm strain from the Marlins and he did a credible job allowing only 1 run in 5 innings with 5 strikeouts.  He’s pitching another rehab game in AA and probably with rejoin the Marlins if that goes well. 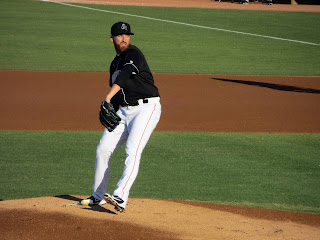 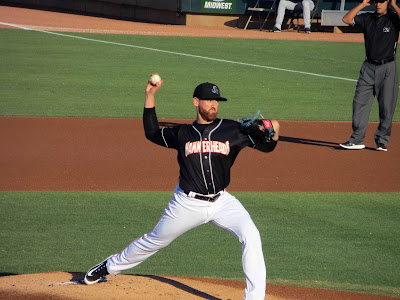 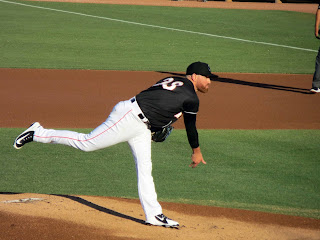 A good sign for the Marlins’ future: the five pitchers with the most innings pitched on the Hammerheads are averaging a not too shabby 1.15 WHIP.

Their hitting is strong with three players in the middle infield hitting more than .300 to date, 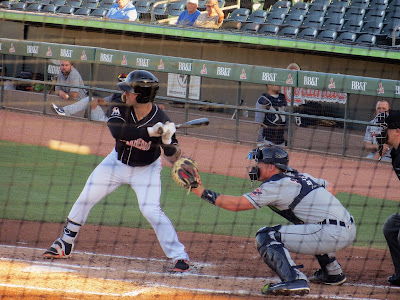 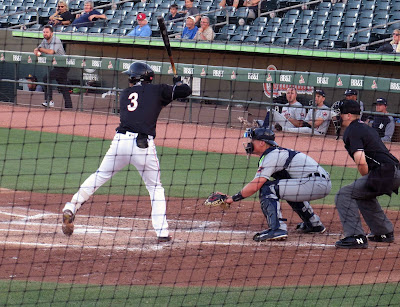 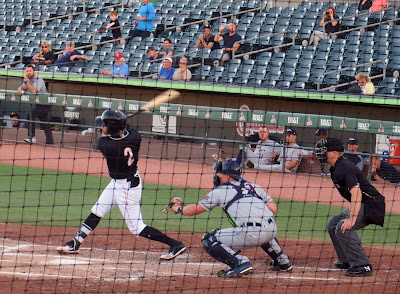 So, all is right with the world right now with baseball underway both in the majors and the minors.  I’ve always said that I enjoy our minor league games even more, sitting right behind 3rd base each Weds. night as “Silver Sluggers,” the cost of a ticket, FOR THE ENTIRE SEASON of Weds. night games, 30 bucks which includes a hot dog and a soda!  Try to beat that at any ballpark.  Maybe that would cover a couple of beers at Yankee stadium.

Only sad part of the night was former First Lady, Barbara Bush, had just passed away with the Flag at half mast and a tender rendition of the National Anthem played on a wind instrument. 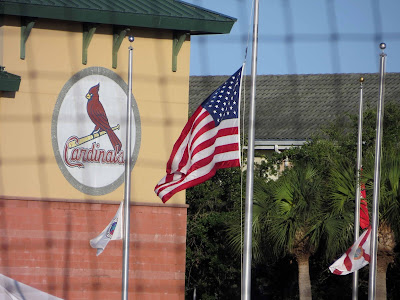 Looking forward to the rest of the season, and following the Hammerheads and the Cards!