Who wants flowers when you're dead?

A couple of days ago, my friend Bruce and I were exchanging some brief emails regarding Salinger, not for any particular reason other than wondering what he might be up to in his reclusive self-imposed exile, and then the news he died the very day we were having those thoughts. As Bruce said “Are the mystical forces of the universe visiting the readers and men of letters? I'm scared.” There is a special place in our generation’s literary consciousness for the particularly honest, direct, voice of Salinger’s writing. I remember reading Catcher in my late teens thinking how can this guy know what I was thinking?

Salinger also lived in Westport CT for a while, before we settled in that town, and some think Catcher could have been written there.
Strange to be in a world without, now, Holden Caulfield, as well as Harry “Rabbit” Angstrom.

“Boy, when you're dead, they really fix you up. I hope to hell when I do die somebody has sense enough to just dump me in the river or something. Anything except sticking me in a goddam cemetery. People coming and putting a bunch of flowers on your stomach on Sunday, and all that crap. Who wants flowers when you're dead? Nobody.” --The Catcher in the Rye

Speaking of dead, Florida is known as “God’s waiting room,” and this is no more evident than in the deluge of advertisements and mailings here about estate planning, not outliving your money, etc., but my very favorite came in the mail yesterday, the “opportunity” to “win a pre-paid cremation!” Just more “crap.” RIP, Holden. 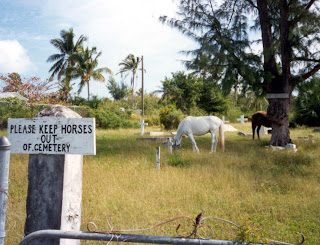