No comment on the following quotes which speak for themselves, individually and collectively....

October 23, 2012
Richard Mourdock, Indiana Republican Senate candidate, in a debate segment covering abortion, "I struggled with it myself for a long time, but I came to realize that life is that gift from God. And, I think, even when life begins in that horrible situation of rape, that it is something that God intended to happened."

August 19, 2012
Rep. Todd Akin, Missouri Republican Senate candidate, in response to a question on whether a rape victim should have the option of abortion, "from what I understand from doctors, that's really rare.  If it's a legitimate rape, the female body has ways to try to shut that whole thing down."


June 18, 2011
Gov. Mitt Romney. Republican Presidential candidate, in a Pro Life Pledge editorial, "I support the reversal of Roe v. Wade, because it is bad law and bad medicine. Roe was a misguided ruling that was a result of a small group of activist federal judges legislating from the bench....I will only appoint judges who adhere to the Constitution and the laws as they are written, not as they want them to be written." 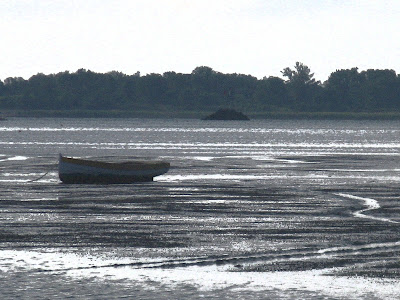