Romney and Ryan and a Hope and a Prayer

Although I had promised myself that I would not write much about the upcoming presidential election (or at least as much as I did some four years ago), I have to say something about Mitt Romney’s VP choice of Paul Ryan. When Sarah Palin was picked by McCain to be his running mate, I thought it was one of the most unconscionable, politically motivated choices he could have made.   Palin simply did not have the knowledge or experience to be a heart beat from the presidency. 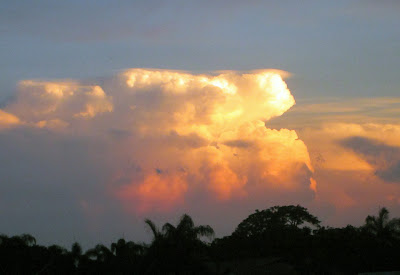 Now, another GOP choice four years later seems to be as politically motivated to appeal to the conservative base.  While Ryan is no Palin, his economic “plan” is the typical hope and a prayer of supply-siders:  lower taxes for the “job creators” and that will inexorably lead to spectacular economic growth.  Didn’t we try that last when Bush’s tax cuts went into effect after budget surpluses under Clinton? What was the outcome of that along with the deregulation of the banking system? I guess Romney thought his own lack of specifics would be easily clarified by adopting Ryan’s plan, at least in spirit.

Ironic, isn’t it, the GOP accuses Obama of engaging in social engineering, but the essence of Ryan’s plan is social engineering in reverse?  The Obama camp has called it a form of social Darwinism. Indeed, the survival of the fittest, all others be damned!  (“At this festive season of the year, Mr. Scrooge, ... it is more than usually desirable that we should make some slight provision for the Poor and destitute, who suffer greatly at the present time." / "Are there no prisons?" / "Plenty of prisons..." / "And the Union workhouses…..Are they still in operation?" /  "Both very busy, sir..." / "Those who are badly off must go there." / "Many can't go there; and many would rather die." / "If they would rather die, they had better do it, and decrease the surplus population.") 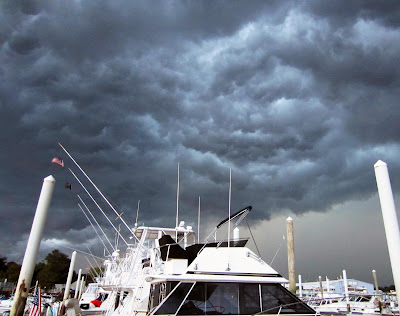 The personal irony is I would be better off with Romney and Ryan’s economic plan.  Imagine, not having to pay any taxes on dividends, interest income, and capital gains!  Bring it on, but how many jobs is this retired ex-publisher going to create? And, then, the double irony of the hard-working middle class getting conned by all the staged patriotic hoopla the handsome R&R team projects, and then voting against their own best interests!

I’m as much against a big government welfare state as I am a government based on Atlas Shrugged, but I’m afraid that is how this presidential campaign is going to be framed.   The PACs will have a field day with hyperbole.   Blather into matter. 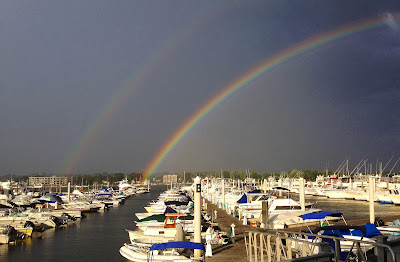