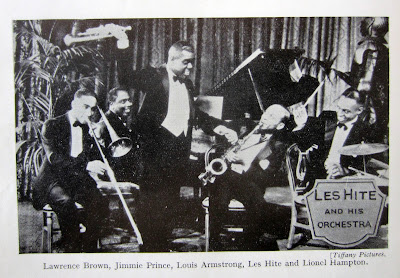 My review of Satchmo at the Waldorf by Terry Teachout concluded with this photograph of the great Louis Armstrong.  Attribution was given to an obscure discography, Rhythm on Record (London, 1936).  I didn’t want to mix information on that work in the review, so here is the rest of the story. 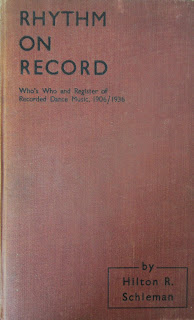 In the mid 1970s I was running a publishing company in Westport, CT (later known as Greenwood Publishing Group).  At that time we were slowly transitioning from reprinting out of print books and journals into becoming a full-fledged academic and reference publishing house.  I happened to be in London before (or was it after?) the Frankfurt Bookfair in 1975 and I had an afternoon free of appointments to rummage through the antiquarian bookshops in the Charing Cross Road and Bloomsbury areas.  In one of those spellbinding stores I came across Rhythm on Record.  The proprietor said it was very rare and that it was the world’s first discography.  Looking through it I was fascinated to see so many great early jazz musicians, dance bands and singers so well represented, including some striking black and white plates.  I bought it on the spot and made it the central focus of a large reprint program of discographies, classical as well as jazz, which were out of print.

Later we developed our own original discography works.  I learned there was a whole coterie of discography specialists such as Michel Ruppli in France who ultimately compiled a number of works for us, including a 6 volume 6,000 page guide covering the Decca record labels as well as Brian Rust in the UK who wrote the definitive Guide to Discography which we published in 1980

This kind of reference publishing has been obviated by the Internet, but, at the time, it was precious information for collectors and enthusiasts which could only be communicated in printed form. It is amazing to step back and see the whole progression and to recognize the achievements of the discography pioneers, in this case, Hilton R. Schleman.  The subtitle of the work is long: “A complete survey and register of all the principal recorded dance music from 1906 to 1936, and a who’s who of the artists concerned in the making.”  It is indeed all those things and more given the numerous illustrations.

I can’t reproduce all of them here, but, first, here are the text pages which were devoted to Louis Armstrong.  They show the detail that went into this pioneering work:

Here are but a few of the illustrations: 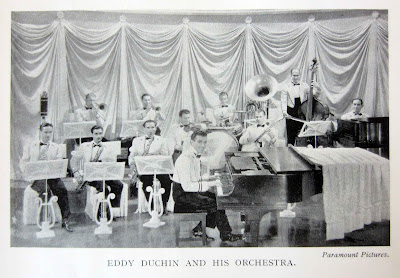 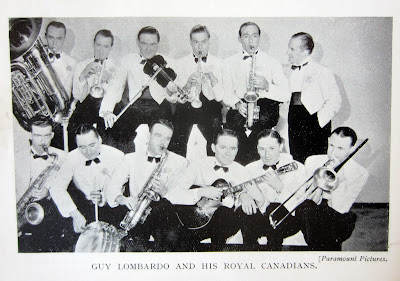 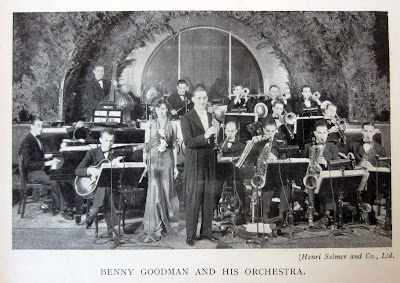 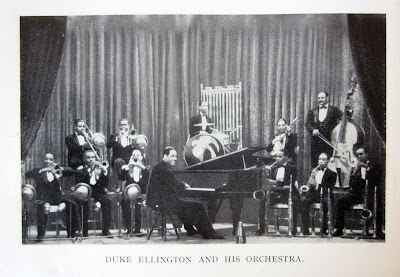 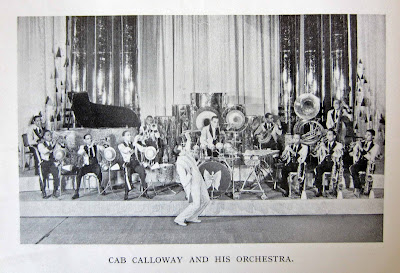 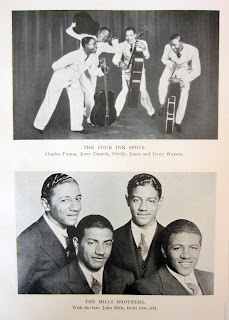 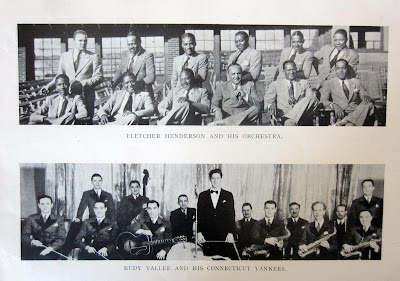 Finally, the other thing I did not want to mix with my review was the happy circumstance that I was asked to play the piano in the lobby of Dramaworks on opening night, so I had a dual role as reviewer and entertainer. 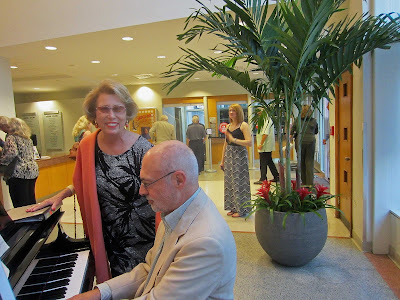 I choose to perform an “all Louis Armstrong” program, songs that he is either closely associated with, and/or recorded by him such as “What a Wonderful World,” Star Dust,” "Won't You Come Home Bill Bailey," and about a dozen more including “Ain't Misbehavin'” and “Hello, Dolly.” There are truncated videos in links to the last two songs. 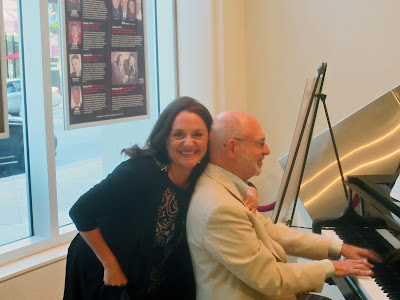 All in all, it was a special night -- in a way, a full circle for me from my publishing days.