One of the things I get to do in this blog is editorialize about, well, almost anything.  Things that catch my eye sometimes have a rumination period.  Such is the case with two fairly recent articles in the Wall Street Journal and thoughts I’ve expressed about American popular culture and the state of American education.  Perhaps the reason I still subscribe to the Wall Street Journal is that in spite of its now Rupert Murdochian slant, one I lamented when Sarah Palin became associated with his empire (yikes, that was almost four years ago!), is that it has expanded its “life and culture” coverage, delivering consistent high quality.

First, to set the stage I quote from Philip Roth – from an interview earlier in the year with a Swedish journalist (not the WSJ). He so eloquently described the losing battle that teachers and parents are having with “the moronic amusement park” of popular culture, omnipresent in our traditional media and the Internet: The power in any society is with those who get to impose the fantasy....Now the fantasy that prevails is the all-consuming, voraciously consumed popular culture, seemingly spawned by, of all things, freedom. The young especially live according to beliefs that are thought up for them by the society’s most unthinking people and by the businesses least impeded by innocent ends. Ingeniously as their parents and teachers may attempt to protect the young from being drawn, to their detriment, into the moronic amusement park that is now universal, the preponderance of the power is not with them.

It brings up the obvious issue of cultural values.  If our youth is being dumbed down to such an extent by the scores of pop figures rolling off the American Idol / America’s Got Talent assembly line each year, slavishly lionized, what kind of a future is there for classical music, opera, serious theatre, and literature?  To what extent is our educational system itself responsible?  And what can be done about it?

Terry Teachout, the now reigning theatre critic of the Wall Street Journal, addresses the popular culture side of this equation in his recent article, Pop Go the Highbrows. He cites as evidence the “devolution” the Kennedy Center Honors. In 1978, the first five recipients of that once-prestigious award were Marian Anderson, Fred Astaire, George Balanchine, Richard Rodgers and Arthur Rubinstein. This year’s honorees will be Al Green, Tom Hanks, Lily Tomlin and Sting, with the peerless ballerina Patricia McBride thrown in to humor the highbrows.

He goes on to say Alex Ross, the music critic of the New Yorker, got it just right when he wrote the other day that the Kennedy Center Honors have degenerated into “one more temple of celebrity culture, magnifying the fame of already familiar faces....The logic that has taken hold of the Honors is one of pop triumphalism: it’s not enough for pop culture to dominate the mainstream; it must colonize the spaces occupied by older genres and effectively drive them from the field.”

The following day the WSJ published Joanne Lipman’s A Musical Fix for American Schools. Perhaps you too have long lamented the state of our educational system, particularly the wide gap between the haves and the have-nots, and how our educators are low in our value system, paying a great teacher a mere fraction of what we pay other professionals, lawyers, doctors, business people,  you name it, not to mention entertainers and sports figures.  In 1990 when I returned from a trip to Japan, it became particularly obvious to me and I wrote an article, Why Johnny Can't Compete noting that "quality education is truly available to all in Japan and it is widely perceived to be desirable.  Japanese teachers occupy a high status in society and are well paid.  Illiteracy is virtually unknown."


Lipman’s essay hit me as an epiphany.  It’s not only about paying our better educators more, holding them higher in our esteem than other professionals; it’s about radically revamping our educational system.  Music democratizes education, allowing every child to participate on an equal footing, teaching cooperation, and “research shows that lessons with an instrument boosts IQ, focus and persistence.” Among the key points in the article:
*Music raises your IQ
*Musical training can reduce the academic gap between rich and poor districts
*Music training does more than sports, theater or dance to improve key academic skills
*Music can be an inexpensive early screening tool for reading disabilities
*Music literally expands your brain

Why shouldn’t our educational system incorporate extensive music education (and by that I don’t mean only music history, but, more so, musical theory and practice, classical music as well as  jazz for its improvisational characteristics) into its curriculum?  Perhaps if students are able to perform those forms of music, the tide can be turned against, as Roth puts it, society’s most unthinking people. 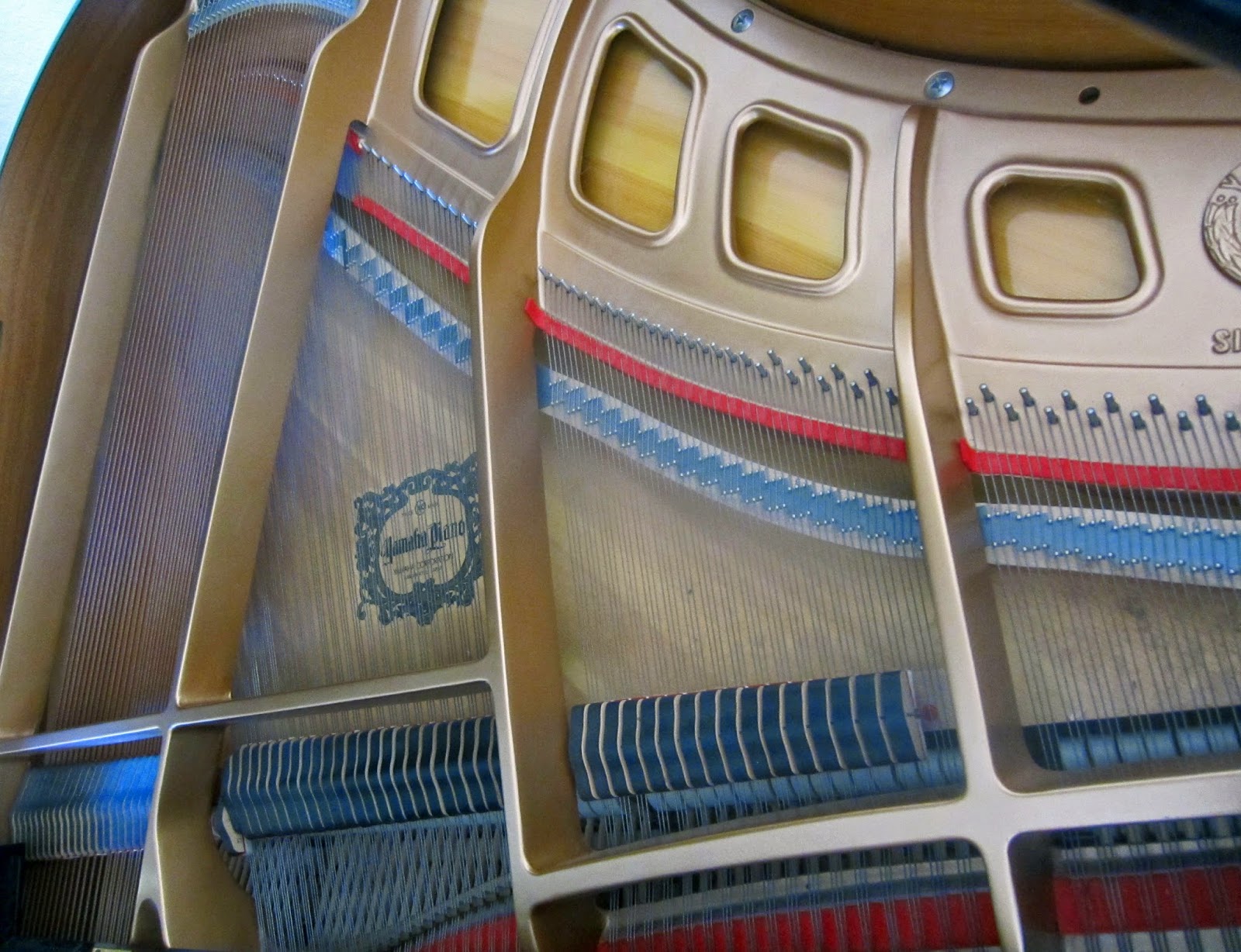 What a brave new financial world, one that can produce the confluence of a Bernie Madoff, his feeder funds, the regulatory (that is the lack of regulations) environment where such a Ponzi scheme could thrive over decades, and the eager investors who convinced themselves that their steady “returns” in good and bad markets were an entitlement of their connections and station in life (as Jane Austen might have put it), not to be questioned by them. Now there is the endless media frenzy over Madoff, even including a camera trained on Madoff’s apartment building in NYC. This is the perfect diversion from the more serious financial landscape of trillion dollar bailouts with consequences no one can foretell.

The same society that gave rise to Madoffian cupidity and deception is also addicted to reality shows such as American Idol, Survivor, etc. so here is the idea: give the man his own TV program, such as the one depicted in The Truman Show! That way, Bernie’s every movement voyeuristically can be monitored with all advertising revenue going to the “BMVBF” (Bernie Madoff Victim Bailout Fund). What’s the sense of sending him to prison only to make license plates? After the BMVBF is fully funded, sponsorship can then be diverted to TARP, TAF, TSLF, ABCP, HOPE and all the other bailout acronyms, present and future. Thanks Bernie!
Posted by Bob at 2:19 PM