One year ago today I wrote about how it feels to be leaving for the summer, something we've done now for fourteen years.  As much as we look forward to returning to Connecticut for a stay on our boat, our summer home, it seems to become more challenging with each passing year -- just the logistics of packing, preparing the house for the kind of summer weather for which Florida is notorious, and, then, a 1,250 mile drive up infamous I95.  And each year we do this, we are another year older, with the strength of youth receding. 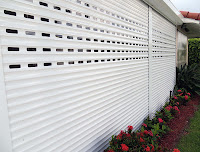 Dozens of windows and sliding glass doors have to covered. This year we installed roll down shutters on our porch, neatly tying in our flat roof to the rest of the structure and eliminating the need to cover the three large sliding doors from the porch to the house.  Nonetheless, there are still 359 bolts and 319 wing nuts that have to be installed (and disassembled) each year for these coverings (I know, I counted them!).  I put up a few each day until they are done. When everything is in place, the house is like a fortress but hurricanes such as Andrew had its way with some of the best structures. 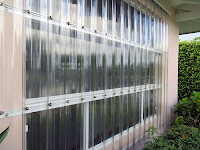 Then, our boat, the 'Reprise', has to be prepared for the summer and for storage.  The weekend before, we attended a Grady rendezvous at Munyon Island, one of our favorite nearby places.  Some forty people were there on a beautiful Sunday afternoon for traditional hamburgers and hot dogs, provided by the Grady Club, and everyone brought a side to share.  Makes one wonder why we are leaving at all.   Two days later, I ran the boat south on Lake Worth to a ramp where I was met by the dealer in Riviera Beach, and we hauled the boat onto their trailer, for storage on the dealer's lot for the summer. 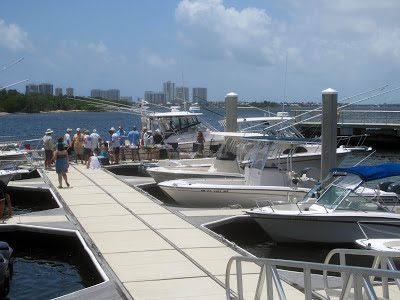 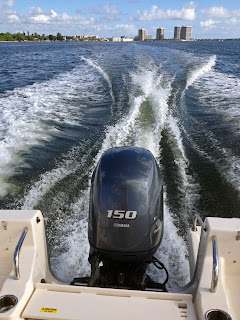 Going north means leaving my piano behind.  I gave a number of performances at retirement homes again this year, first at the Waterford, and then a regular monthly concert at La Posada.  As our departure date nears, I found myself playing some of the more plaintive pieces, one in particular, the not very well known, but the metaphorically meaningful (to me as time marches on), (Have I Stayed) Too Long at the Fair.  This was written by a composer who died less than a year ago, Billy Barnes.  He had a long career, mostly production numbers for well-known TV shows of the 60s and 70s, but as some people write but one great novel, (Have I Stayed) Too Long at the Fair is his masterpiece.  It was written to be sung by a woman and two wonderful, very different interpretations can be heard here, a 1963 recording by Barbara Streisand and another by Rosemary Clooney towards the end of her career.

My homage to Billy Barnes follows.  In a sense his piece encapsulates my feelings as we leave for the summer 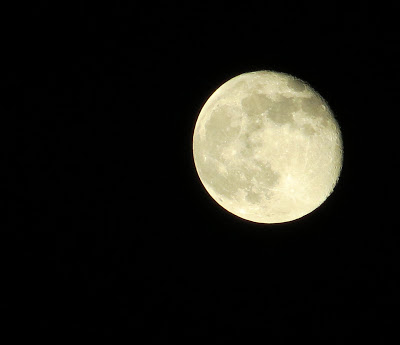