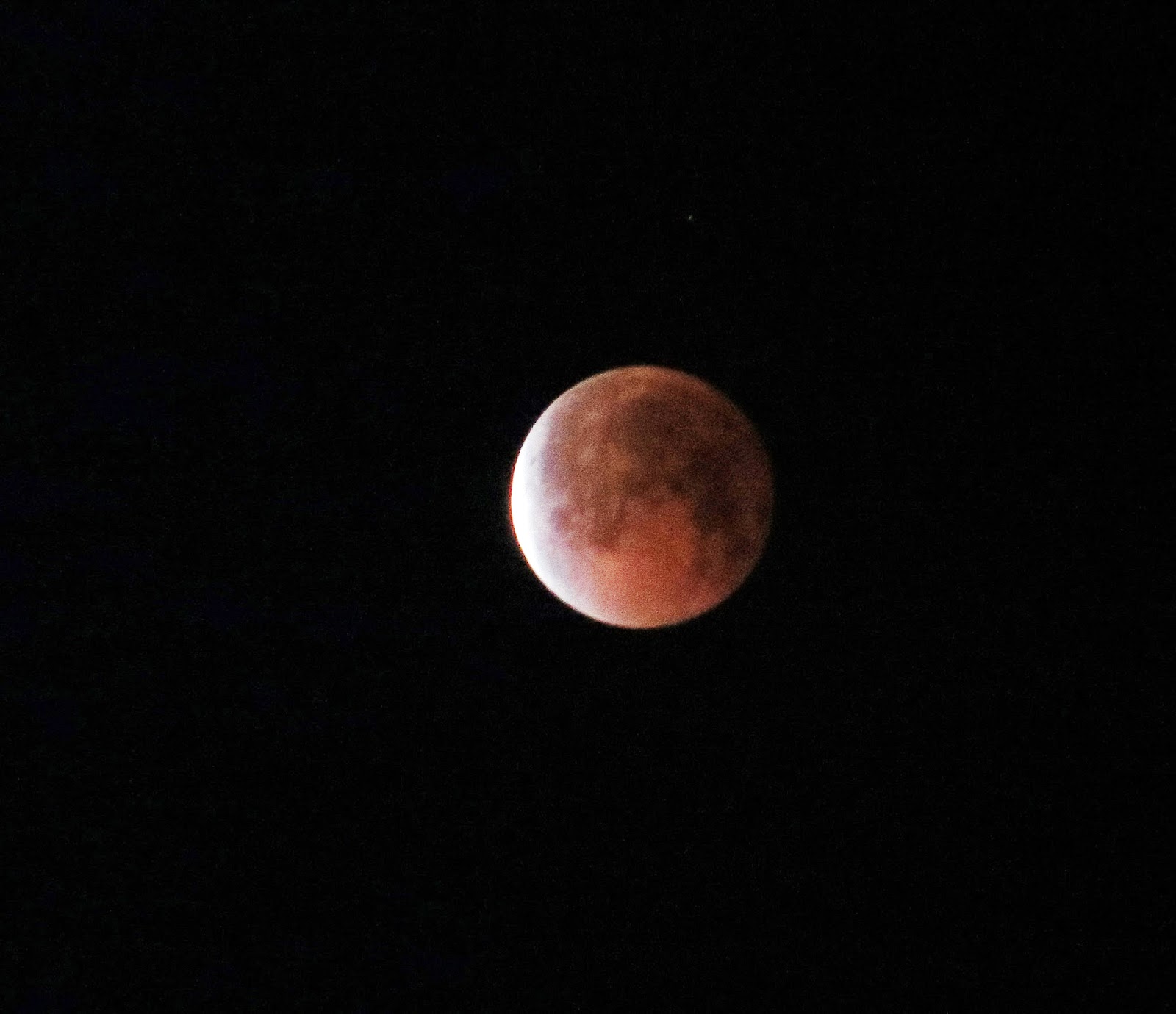 When I posted my penultimate entry, the blogger “dashboard” indicated that it was my one-hundredth one. This made me ask: where had my blogger journey taken me? So, I did a cursory review of the entries, beginning with the first posted on Wednesday, November 14, 2007. Little did I know at the time we were only at the beginning of an historic political and economic era.

The latter was showing only the tip of a sub-prime mortgage iceberg. In fact, the market report for that day was as follows: “Stocks soared on Wall Street last night as investors returned to the bombed-out financial sector following positive comments from investment banks Goldman Sachs and JP Morgan about the impact of the ongoing sub-prime mortgage crisis. The Nasdaq tech stock index, meanwhile, recorded its biggest gain in more than four years closing up 89.52 points or 3.46% at 2,673.65, while the Dow Jones closed up 319.54 points or 2.46% at 13,307.09.” These now seem like Halcyon levels for both indices.

The ensuing “Great Recession” as it has euphemistically been called, along with Obama’s historic rise to the Presidency, have been the two most significant events of this period. As one of my intensions has been to give a personalized view and account of my times, a fair number of my blog entries during the last 535 days relate to these topics, perhaps more than I had originally envisioned.

No doubt there will be more as momentous political and economic winds continue to blow. Government had to step in to become the “spender of last resort” in this perfect economic storm, but we will inevitably face the unintended consequences of fighting a credit bubble with a new credit bubble. President Obama’s choices (who I supported in these pages from his primary battles to his election campaign) were between worse or worst and I get the sense we are winging it on a daily basis, hoping the economic implosion can be morphed to an explosion as the latter will be necessary to raise the revenue to retire the debt being created. A society cannot borrow itself into prosperity and a common thread in my postings has been the observation that borrowers and lenders, Ponzi schemers and investors in those schemes, are all complicit in this crisis. Government cannot protect people from themselves but we need regulations that make predatory lending and investing practices more difficult, all fodder for future postings.

I have been asked what I meant by the title of the blog. In my first entry, I credited a publisher I admired at McGraw Hill, Curtis Benjamin. To quote from that entry, “Benjamin labeled increasing specialization ‘the twigging phenomenon’ – the tree of knowledge constantly developing new limbs as scholarship and scientific discoveries blaze forward. I wonder how Curtis Benjamin would see the Internet world, the ultimate in customized, personalized, specialized publishing. No doubt he would see it as an opportunity. Hence, an opportunity for me to use the medium to muse about my life, interests and experiences over time.”

So, the blog was intended as musings about la·cu·nae (-n) or la·cu·nas: An empty space or a missing part; a gap. And they are solitary musings of a microscopic nature. I like to think of it as dealing with the irregular numbers between zero and one, of which there are more than whole numbers. The whole numbers from one to infinity are left to mass media and those blogs and web sites positioned for large readership.

Consequently, it also leaves me free to address my own personal interests so other entries have dealt with my life as a publisher, friends and family history, travels and boating, photography, and my interest in music and literature. To some extent I feel the gravitas of the economy and politics have encroached upon writing more on those other topics.

As I said to I said to a blogger friend, Emily, “I’ve always thought of myself as a jack-of-all-trades, master of none…. My on-and-off-again blog reflects my disparate interests and …so, I’m afraid your readers may be disappointed by the content. You have a central passion and your blog reflects that focus so well.”

I make that observation as my blog has been “picked up” by some others, all with a “central passion.” So, if you arrive here through another blog site, I might be dealing with an altogether different subject at the time. I’ve also been asked why I haven’t activated the “comments” feature. Perhaps I haven’t wanted to get into a public debate on my views. They are what they are. But, in the profile part of the blog I have provided an email contact for those who want to communicate.

I’ve averaged a posting almost every five days for one and one half years. Sometimes it feels more like a responsibility than fun and that’s when I back off and post laconic entries, maybe more suitable for Twitterdom than a blog. But I never intend to Twitter as can’t imagine anyone wanting to follow my daily minutiae.

Concluding this summary of my “first hundred entries,” I reiterate an inspirational passage that cuts to the heart of the matter. Just reading the words again makes me more sanguine about the next hundred. This is from the 70-year old classic by Brenda Ueland, If You Want to Write; A Book about Art, Independence and Spirit: “At last I understood that writing was about this: an impulse to share with other people a feeling of truth that I myself had. Not to preach to them, but to give it to them if they cared to hear it. If they did not – fine. They did not need to listen. That was all right too…. You should work from now on until you die, with real love and imagination and intelligence, at your writing or whatever work it is that you care about. If you do that, out of the mountains that you write some mole hills will be published…. But if nothing is ever published at all and you never make a cent, just the same it will be good that you have worked.”

As a publisher for nearly forty years, “lacuna” best summarizes the publishing strategy of the imprints I directed, attempting to address knowledge or reference tool gaps throughout the social sciences and the humanities. I am a publishing disciple (and former neighbor) of Curtis Benjamin who during my professional formative years in the 60’s and 70’s was the President and Chairman of McGraw-Hill. Benjamin labeled increasing specialization “the twigging phenomenon” – the tree of knowledge constantly developing new limbs as scholarship and scientific discoveries blaze forward. I wonder how Curtis Benjamin would see the Internet world, the ultimate in customized, personalized, specialized publishing. No doubt he would see it as an opportunity. Hence, an opportunity for me to use the medium to muse about my life, interests and experiences over time.
Posted by Bob at 6:48 AM