Can you imagine the effrontery of what Georgia's legislature euphemistically calls the "Safe Carry Protection Act"?  Just ask any parent of a child who was at the Sandy Hook Elementary School slaughter.

Georgia "Cracker" takes on a new meaning. Crack! Pow! Rat-tat-tat!  To what extreme and at what cost of lives do we take the interpretation of the Second Amendment?  When the Second Amendment became part of the Bill of Rights the reigning weapon was the Musket, accurate perhaps up to the length of a football field, and if you were experienced, perhaps you could get two shots off per minute.  Compare that to today's weapons.  Is that what our Founding Fathers meant, the right of every citizen to carry AK-47s which can fire 600 rounds per minute with a maximum range of 30 football fields?

Georgia takes this to another level. Bring your gun to your favorite bar, have a few drinks, and shoot 'em up!  Then, go to church with your fellow gun-toting religious zealots and pray!  And, bonus time, give a gun to your kid to take to college!

Georgia now joins twenty two other infamous states with some form of "stand your ground" laws as opposed to eighteen states that have laws imposing "a duty to retreat," seemingly a more civilized law that puts the burden on the threatened individual to avoid deadly force where reasonable (like getting the f**k outta there!), only resorting to deadly force where unavoidable, such as being in one's home during an armed home invasion.

I've written about this before, ad nausea. Here's but one of several on the subject that makes the point.  It just seems that in the wake (sadly and certainly no pun intended) of the Newtown, CT tragedy, the NRA has simply put state governments in its powerful lobby cross hairs (pun intended).  Frankly, although I support the second amendment for hunting and target practice, it's dispiriting that we can't have stronger laws to outlaw automatic weapons and institute laws that mandate registering weapons as we must register automobiles (which can be equally lethal).  It's a stain on our legislative resolve (or lack of it to be precise).

On to more amusing reading, actually an extended book review of A Left Hand Turn Around the World: Chasing the Mystery and Meaning of All Things Southpaw by David Wolman.  I am among the 10-12% of the world's lefties, and I wear my anomaly with pride.  When younger, they tried to change me to a righty as my handwriting was abysmal.  (Still is.)  But I rebelled in the 5th grade, and almost was "left" back as punishment.  Back then I learned from a Dick Tracy comic book how easily it is to spot a lefty (we normally, but not necessarily, wear our watches on our right wrist). I'm grateful to be a lefty, which was an advantage in many competitive sports, particularly (for me) tennis, baseball and basketball.  Lefties seem to be more prevalent today in those sports. Cream to the top!

Although God himself is obviously right handed (“The right hand of the Lord is exalted. The right hand of the Lord doeth valiantly.” Psalms 11), I proudly join my fellow lefties, crazy though some claim us to be. But at least I'm in good company with Albert Einstein and Barack Obama.  It was a fun article to read, certainly more intellectually salubrious than anything relating to the "Safe Carry Protection Act."

On even a more personal note, today is our 44th wedding anniversary.  We were married at the New York Ethical Culture Society, only blocks from Ann's apartment at 33 West 63rd Street and mine at 66 West 85th Street.  Another milestone to be celebrated by a special dinner out tonight. 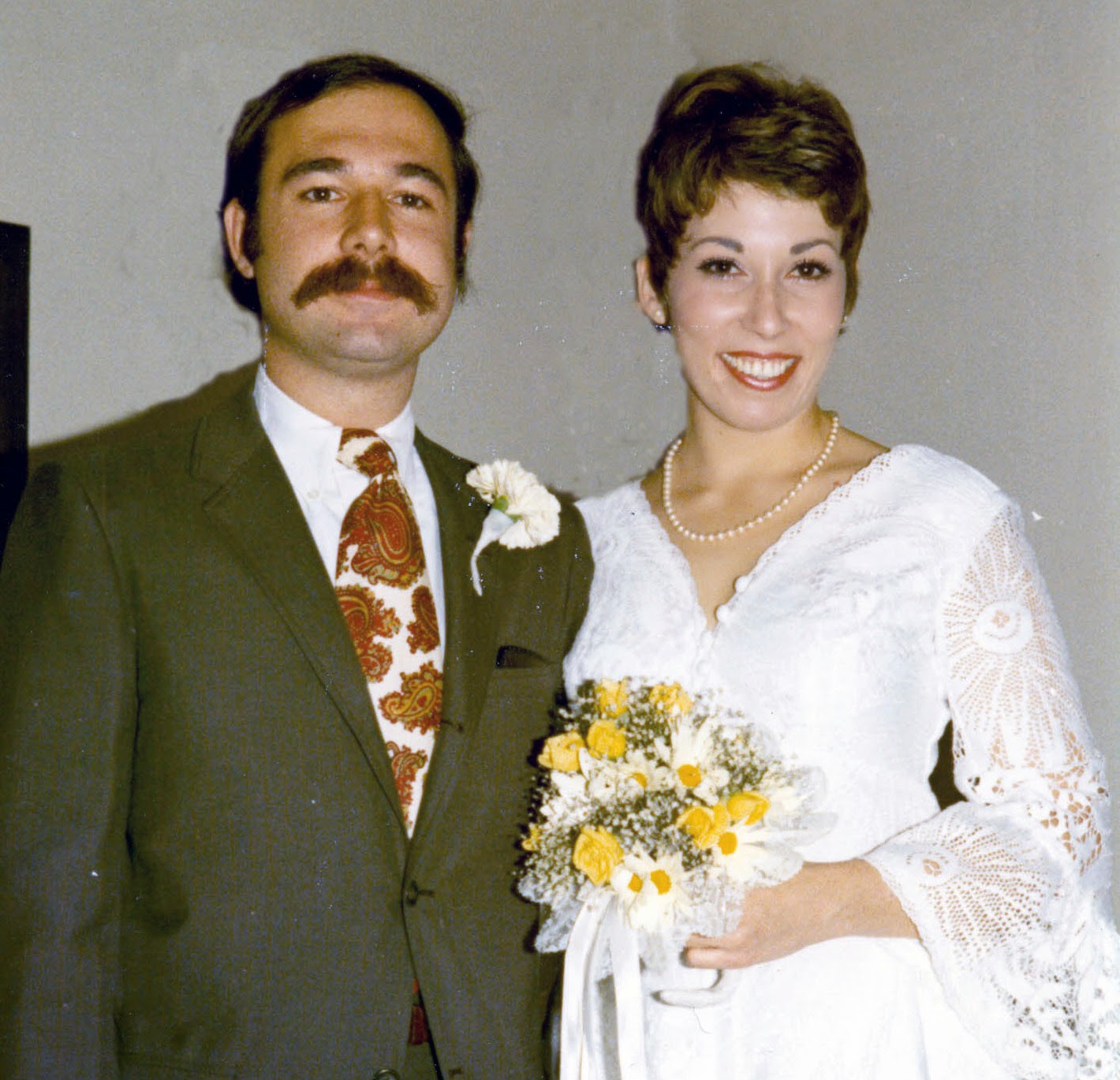 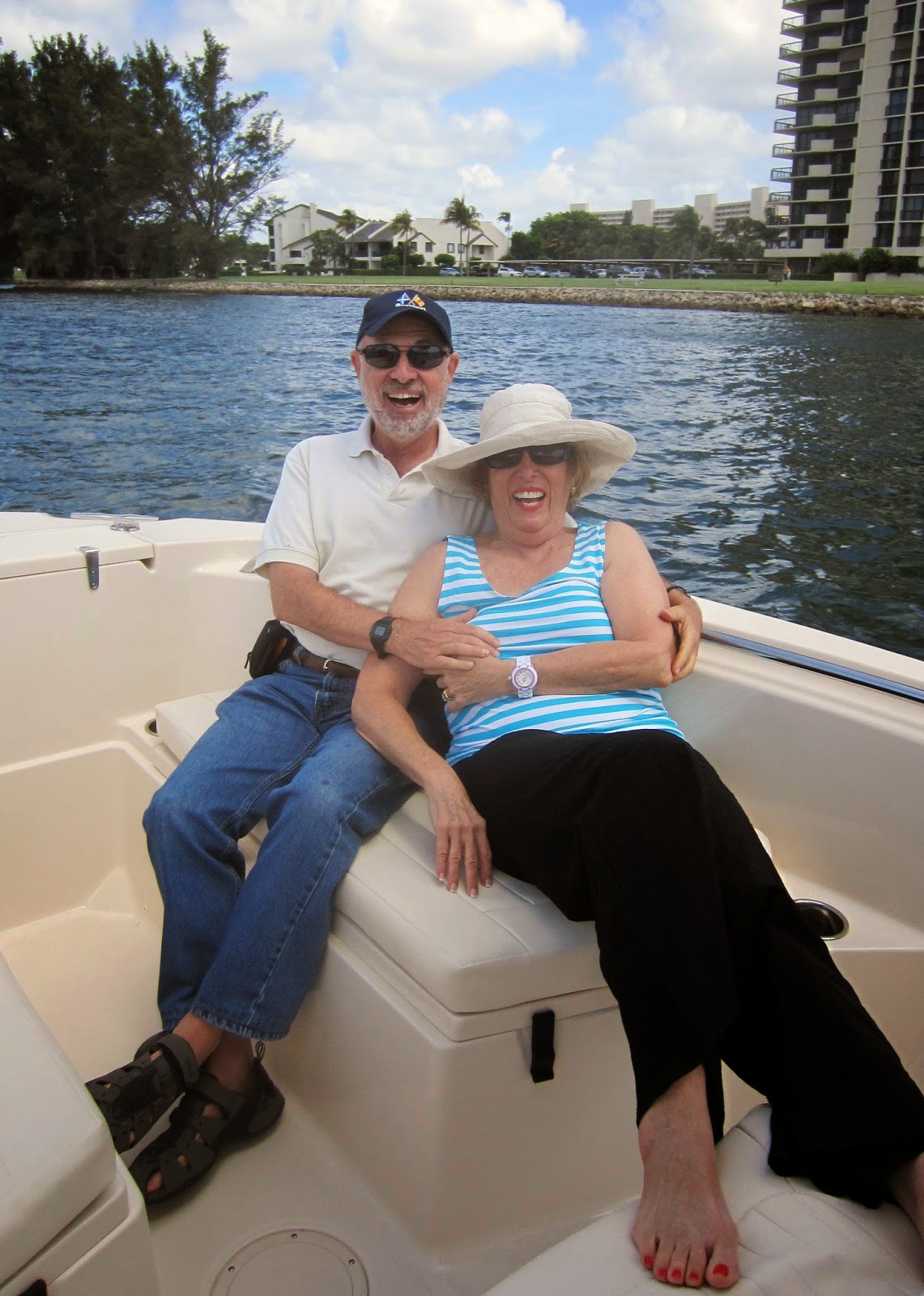