To be an American and unable to play baseball is comparable to being a Polynesian and unable to swim.  It's an impossible situation."  So begins John Cheever's short story, The National Pastime.

Fortunately for me, baseball is part of who I am.  Like multitudes before me, I played the game as a kid.  I am an American.

More than any other sport, to know baseball is to "know the heart and mind of America," as Jacques Barzun commented.  It changes with the times, but fundamentally stays the same.  Professional baseball was an all "white boys" game but once the color barrier was crossed it morphed into a multicultural field of boys from Cuba, South and Central America, Japan. Taiwan, not to mention all races from every state in the nation.  It has been tarnished by steroid use and by the all mighty dollar, making it big business, even a show business.  In effect, it reflects our society and the values of our culture. Yet, it not only survives, as does our nation, it thrives.

Baseball is more than a sport. It is a ritual, like a religion, binding all those who walk through the tunnels on their way to their seats, emerging to view the majesty of the field itself.  It is the altar where the unique ancestral rituals of the game are played out.  There is a symbolism in the game's subtle moments that connect us with a sense of mysticism.  It remains special, sacred and spiritual.

How fitting that the season begins in the spring, a rebirth of sorts, and ends in the fall, going into hibernation until the next spring.  And so, we begin the cycle again, and again, from one generation to the next.  Let the games begin! 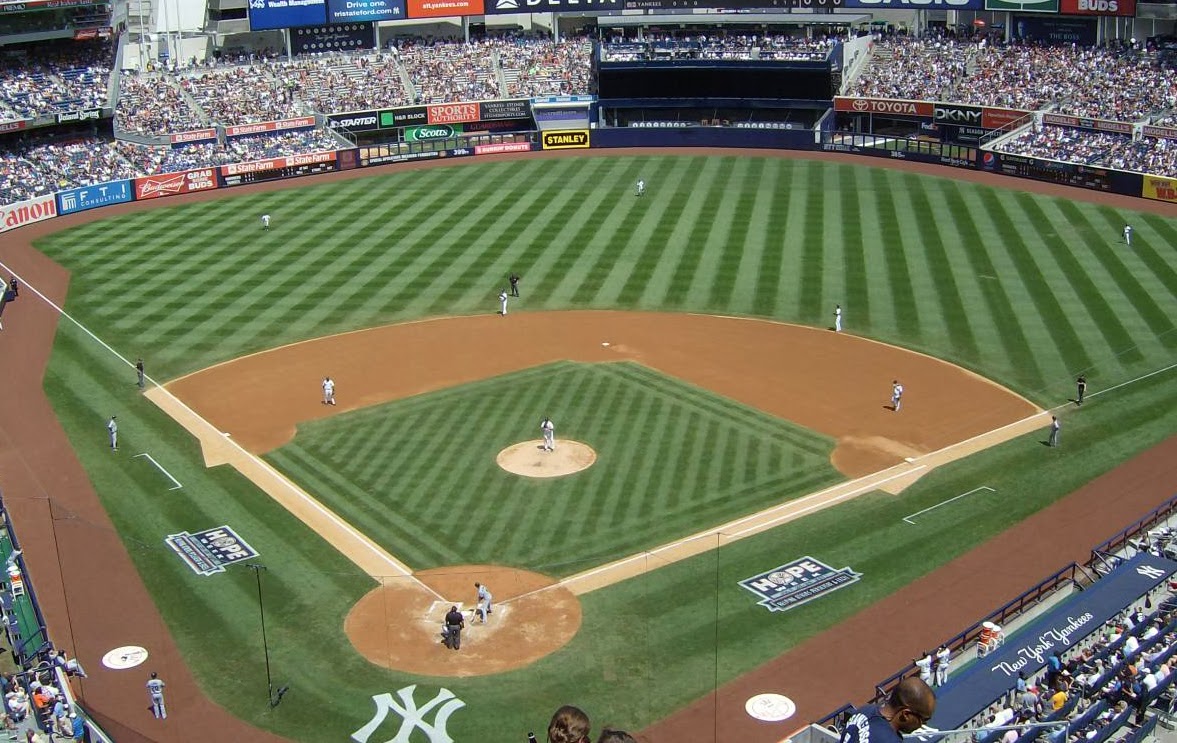