A dear friend of mine, Jeremy Geelan, a colleague from my working days, the son of another colleague, Peter, who sold our books in Europe, celebrated a significant milestone this month, the three year anniversary of his radical surgery to deal with pancreatic cancer.  From all signs it was a complete success and Jeremy is now in full bloom as Chief Marketing Officer & Conference Chair at KAAZING Corporation.  He morphed into all things Internet from his humble beginnings as an analog publisher, but true to his nature even then he was looking to the future being founder and publisher of the "21st Century Studies" series (back in the good ole' 20th century) and some of those I co-published in US (Jeremy at the time was in the UK).

He confronted the lethal diagnosis of pancreatic cancer head on and entrusted his Doctors in Denmark to perform Whipple surgery, not an option for all forms of pancreatic cancer but, in his case (and probably Steve Jobs had he not pursued naturopathic options), a hopeful means of addressing this dreaded disease.  My father died of pancreatic cancer and I can attest, it is among the most terrible ways to pass into nothingness.

This radical surgery is a nightmare and it is hard to imagine what Jeremy had to endure, during, after (I recall he was on his back for a very long period of time, trying to type in compromised positions to get on with his work) and then the dreaded follow-up chemotherapy.  As he describes the surgery: "The Whipple procedure cost me the lion's share of my pancreas, all of my gall bladder, a goodly portion of my stomach, and a portion too of my duodenum (small intestine)."  Yes, it is that radical, but Jeremy has his life back.

Soon after his Dad died -- of cancer as well (he was a mentor to me as I would like to think I've been to Jeremy), Jeremy presented me with a bound edition of the 1979 edition of Logophile, The Cambridge University Journal of Words and Language of which (naturally) Jeremy was the editor.  It is inscribed "To Bob from Jeremy 18 iii 1993.  Like books "words ought to be a little wild, for they are the assault of thoughts upon the unthinking" (John Maynard Keynes).  This day in loving memory of Dad, I'd like to present you with a volume of wildness.  It's where it all (for me) began -- in a garret undergraduate room at Cambridge belonging to an Open Exhibitioner in English called Jeremy Geelan."

From there Jeremy threw the gauntlet down and never looked back -- in spite of such health adversity.

I commend any reader to visit Jeremy's blog.  He doesn't post there very often, although he Twitters regularly.  But in response to his latest post, I responded,

I don't know what led me to your blog today. Call it an instinct. You don't post here very often, but I felt I ought to visit, and there it was, your fairly recent post. Brilliant. True. Very Jeremy. But ever since I've known you -- how many years, at least thirty? -- you've always been "smart." But you were "bucking bronco smart" -- undisciplined, your mind wondering everywhere. I would say your terrible, but successful bout with pancreatic cancer has made you more focused. You are now more smart in a focused way, about your career, and about the things that matter in life. I feel privileged to have known you so long, and to say congratulations on passing the third year landmark of your successful surgery. You did it bravely, trusting your doctors, and embracing your loved ones and your friends and colleagues. On to the future! Yours, Bob

What Doesn't Kill You Makes You Smarter
In ten days' time it will be three years to the day since I was successfully operated on for pancreatic cancer.  Some of you reading this may be unaware of the prior story; worry not, this is not a post about cancer. It is, though, a post about survival.

There's a saying about how 'What doesn't kill you makes you stronger' that many undergoing chemo- and/or radiation therapy often hear, or even use themselves, to make light of the unpleasantness of the process and to remind themselves that there is a flip side to the nastiness of the "planned poisoning" that they are enduring: it may extend their lives and is therefore “better than the alternative” (as in, death). 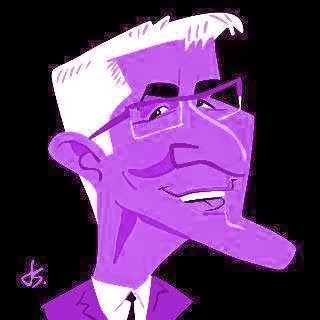 But recently a colleague of mine in the world of the Internet, Guy Kawasaki, hit upon a headline - I have yet to check whether it was Guy's own or whether he was passing on something from elsewhere - that, for me, is much more pregnant with meaning and possibility, in terms of viewing cancer in the first place, and chemotherapy/radiation treatment in the second, as a potential inflexion point for anyone who survives one or both:

What Doesn't Kill You Makes You Smarter

This, for me, is the much more honest and uplifting statement. Do I feel stronger, having dodged the bullet - thanks to radical Whipple surgery - of the deadliest of all the cancers? Not really. If I could restore my strength to pre-diagnosis levels or above I'd be happy as a clam; realistically speaking, it is not especially likely, as there remain one or two challenges associated with Whipple surgery which tend to linger no matter how hard one tries - a surgically rearranged digestive system is plain not as effective as one that's been left intact.

On the other hand, do I feel smarter? Most emphatically, yes. The things that addressing and overcoming adversity teaches you - about yourself, about those who love you and are loved by you, about your professional colleagues both direct and indirect, about total strangers and/or long-lost friends; about nutrition, about the Internet, about the healing power of music and above all of love, about cognitive mysteries such as "chemo brain" and the reassurances increasingly offered by brain science; about physical capacity, about mental agility, about emotion, about faith… 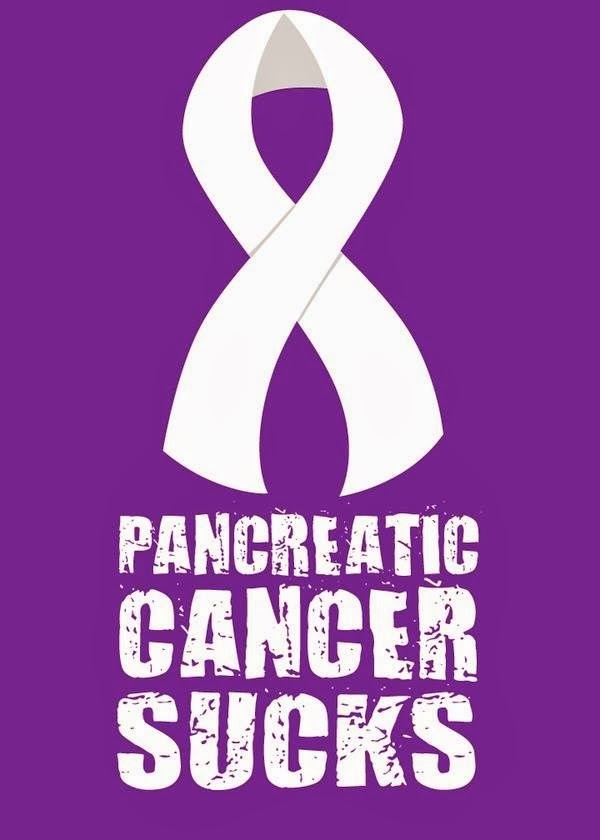 In truth there isn't a single aspect of the human condition about which you do not, on being confronted with an early departure from the game of life, end up a tad smarter if on the contrary you have the good fortune to survive.

"Survival" and "survivor" remain the metaphors of choice when dealing with people like me but, speaking here only for myself, I am not sure how useful those words are. We are *all* survivors, after all; we all survive, daily, onslaughts of inconsiderateness or even plain cruelty, of injustice either direct or indirect, of disappointment and/or even despair. We all survive week in, week out the challenges of work and play, of life and love, of learning and of teaching, and of the eternal search for meaning in which we are all, to greater or lesser extents of awareness, engaged.

So the human being who "survives" cancer, of whatever variety, is no different from one who survives any other of life's curve-balls: bereavement, for example, or financial ruin. There is a commonality, and it is that of the bounceback or comeback. We humans are resilient. We have mastered endurance. We are *all* survivors. Of something. Of life itself, perhaps.

But the Kawasaki headline offers a more nuanced perspective.

Now don't get me wrong. There are other ways to become wiser in this world, all of them less painful, less intrusive, and less detrimental and disruptive to the routine of yourself and your family. But that does not detract from this one, enduring truth, and I can vouch for it first-hand: What Doesn't Kill You - really, truly madly, deeply...take it from me - Leaves You Smarter. 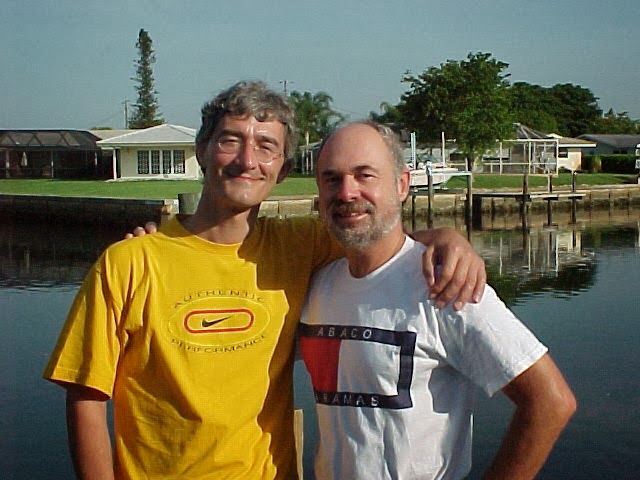