If you read only forecast for 2010, let it be this one by James Howard Kunstler who writes a blog, Clusterfuck Nation. While I hope things will not evolve as badly as he speculates, he may have the direction right, the ephemerality of the “recovery” from our duct-tapped economy, government’s complicity, and our lack of moral fiber as a nation to do the right thing. “We're a nation of thugs and louts with flames tattooed on our necks, who call each other ‘motherfucker’ and are skilled only in playing video games based on mass murder.” 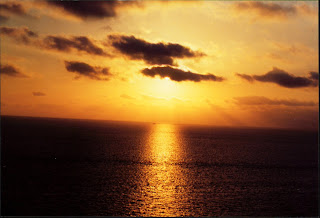