Unfortunately this is not the first time that I’ve said something negative about my industry. I am particularly bewildered as to how some giant trade publishers seem content to play Russian Roulette, thinking they can stem the tide of the migration from print to digital by simply going into a hissy-fit and refusing to issue e-book editions until the hard cover edition has had several months in the market without “competition.” Their failure to recognize that their industry’s economics is of no concern to the marketplace is another nail in their coffin. Strong independent publishers have an opportunity to pick the bones of behemoths such as Simon and Schuster and HarperCollins who, along with Hachette Book Group, have announced their intention to delay the publication of e-book editions until their higher-priced hardcover editions have had several months in the marketplace. “Each publisher voiced concern that the popularity of cheap, $9.99 e-book best sellers available simultaneously with new hardcovers endangers the publishing industry's future.”

Instead they should be embracing the policy of “any-time-any-place” publishing – delivering the goods to the consumer whenever he/she wants it and in any form. There may have to be price disparities for different formats. Certainly the more a title is aimed at the consumer (trade), rather than at someone who needs information to do a job (professional), the digital edition price might undercut the hardcover. But do they really think that they can control the digital tsunami? The only thing endangering “the publishing industry’s future” is the misguided policies of trade publishers themselves. 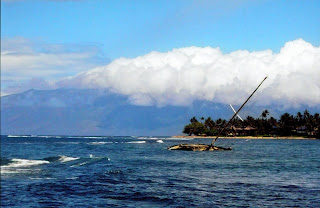