It’s an interesting phenomenon writing a blog about all sorts of subjects, from personal to more universal subjects.  The personal entries have a tendency to give rise to the so called six degrees of separation and ultimately lead to contact with people who share that personal connection.  In particular, the historical information I’ve posted on my father’s photography business, Hagelstein Brothers, which was established by my great grandfather in 1866. has given rise to such correspondence, as well as Daguerreotypes from their studio when they were at 142 Bowery, New York City.

Naively, I had thought the business was one of the few originals in New York City.  I should have known, by then there were plenty, but few of those businesses lasted 118 years such as Hagelstein Brothers, Photographers.

Most recently I was contacted by Adam Woodward, a resident of the Bowery and an inveterate collector of all things Bowery, including some of the work of my forefathers, which he kindly forwarded to me and has allowed me to publish them here.  We speculate that the man with chemistry apparatus is my great grandfather himself, in his photography attire. 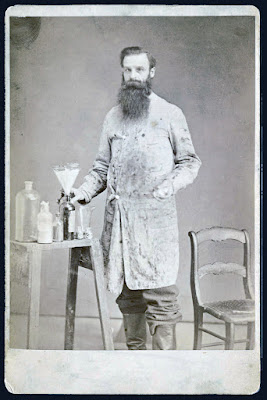 Adam in turn put me onto Jeremy Rowe who has been “researching photographic studios and operations in New York City from the birth of photography to ca 1880.”  Jeremy sent me a fascinating article on the NYC Daguerreian era which can be found at this link, following the prompts to Page 16.
Switching subjects, my blog has been relatively quiet, avoiding all things political, as I’ve been working on a book based on a selection of my blog articles and weaving a narrative around them in an attempt to understand the insanity we call today's politics, fiscal policy and cultural mores.  Appropriately, the book is entitled: Waiting for Someone to Explain It; The Rise of Contempt and the Decline of Sense.  More on that later but if posting in this space is less frequent than in the past that is a partial explanation. 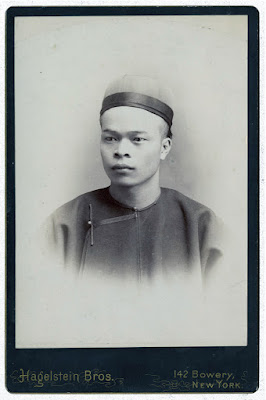 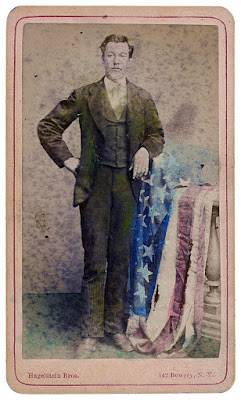 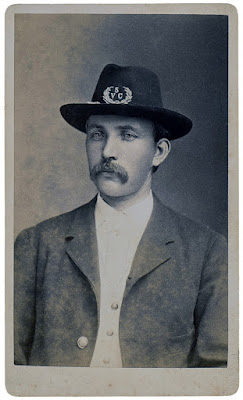